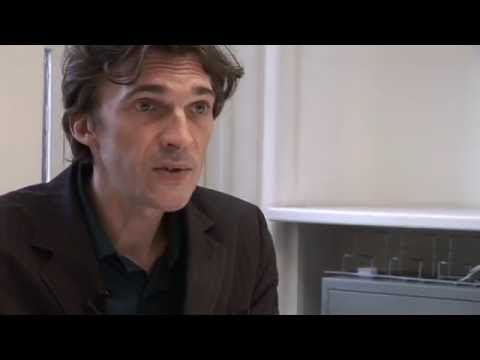 Nicolas Bourriaud, art critic, curator of the Triennial, and founding director of the Palais de Tokyo in Paris, is leaving the safety net of post-modernism and embracing the possibilities that exist outside the traditional art-historical framework.

The Altermodern, as coined by Bourriaud, assumes the end of post-modernism. There is a pervasive fear of the shifting dynamic of society and global culture; of the unfamiliar allegiances and relationships that are being created that negate the idea of a sole, identifiable origin.

The question is not anymore where are you coming from but where are you going to? UK born, residents, and passer-bys. This can be problematic and delimitating, especially when the majority of exhibiting artists are not necessarily born in, or relate to, the traditions and cultures of their birth. Bourriaud avoids this by choosing artists from a global and macrocosmic viewpoint; he looks at how they function and interrelate within the world and how this is reflected in their work rather than how their work is a direct reflection of their identity.

The exhibition manages to maintain a focus on London in parallel to this global focus: There is a tentative movement occurring in terms of thoughts, ideas, and tangible entities, a movement which Bourriaud relates back to globalisation and the technological advances that are creating new pathways from which to explore culture and tradition: The Triennial is intrinsic to the development of these intellectual thoughts and theories and he utilises it as a conduit with which to explore these themes.

The format of the exhibition and the events leading up to the opening, necessarily instigate debate and breed an atmosphere of excitement around the triennial.

The four prologues, the fourth and final of which occurred 17 th Januaryhas extended the course of the exhibition to that of a year and opened up an unmitigated temporal window for discussion. Bourriaud views the prologues as a way of exposing and documenting the intellectual process of an exhibition and involving the artists, critics, and academics, not only as witnesses but contributors to the Triennial.

The prologues conquer, in a way that Bourriaud himself could not alone, the intellectual territory left open to criticism by the introduction of the Altermodern as the basis and framework of the exhibition.

The different states and the different elements that constitute it, in a way. That was more or less my bourroaud here. This necessarily opens up the exhibition to a series of tangential discussions that serve to bolster the conceptual arrangement rather than act as a hindrance to its intellectual development.

It would be difficult to deny that dealing with a major institution and an exhibition on this scale would be painless or straightforward. One imagines him at the centre of a web, being pulled from every which way, straining against the different requirements and decisions to be made: He is sure to face criticism for the exhibition, as did his predecessor Beatrix Ruf of the Tate Triennial.

Undoubtedly, as with any major exhibition at a key institution, this is to be assumed and expected. One gets the sense though, when speaking with Bourriaud, that he almost bourriajd criticism, that he views debate as the impetus of the show: It was conceived as a big debate.

The term Altermodern delimitates the zone of discussion, I would say. Bourriaud is, to a critic such as Buck, the curator as vanguard and pioneer. Curated by Germano Celant. 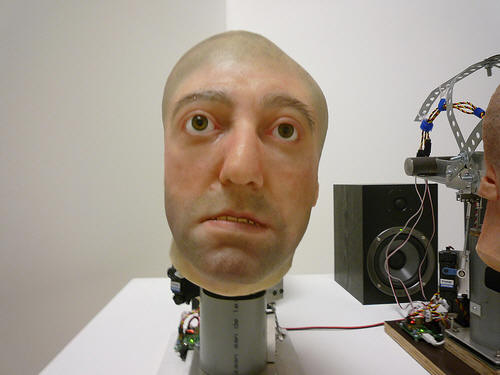 The End of Postmodernism. The fourth instalment of the Tate Triennial promises to evoke debate. Curated by Nicolas Bourriaud, he introduces a new art term Altermodern altfrmodern, which describes how artists are responding to the increasingly global context in which we live.